Glad to see that you made it to my Website

Have a look at my Blog, then travel through the rest of the site  to learn more about what makes me so interesting... 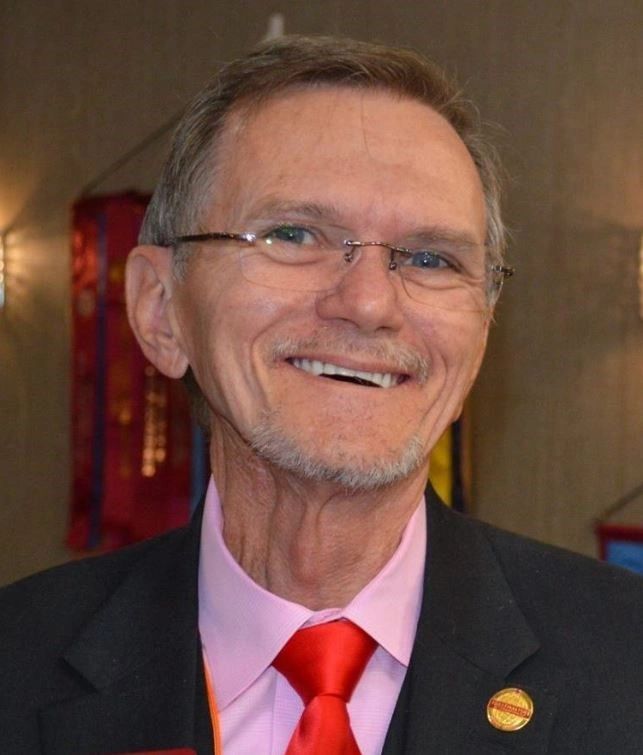 There's much to see here. Take your time, look around, and learn all there is to know.

I hope you enjoy this site and take a moment subscribe.

Ray D. Willis, MBA, DTM has been working nearly full time as a volunteer for Toastmasters International a 501(c)(3) non-profit. He demonstrated leadership skills serving as President and Vice-President of Education at the Club level and District 16 Division A Director with the leadership of four Area Directors and sixteen clubs for the 2017-2018 year. Ray also completed thirteen Toastmasters International education awards during the Toastmaster year and was the recipient of the coveted District 16 Toastmaster of the Year.

Ray D. Willis is a considerate Leader who uses innovation and creativity to resolve complex problems. His skill at seeing the “big picture” without losing sight of the inconsistencies and complexity of details allows him to resolve complex issues. His business acumen assists in developing and streamlining processes and systems. Ray uses his intrinsic ability to focus stakeholders helping everyone find common ground and a singular goal. Getting stakeholders working together for the common good helps Ray resolve complex interwoven issues with win-win solutions.

Ray is within his comfort zone as an administrator, and instructor, in an academic environment. Also, able to converse and train in highly technical and military environments. His confident presence, without being arrogant, allows him to interact with all individuals, from line workers to Presidents and Chief Executive Officers. After leaving the USAF, he took a position at Raytheon Aircraft to help a fellow airman.

Signing on to assist Raytheon Aircraft's training department, he trained office personnel on the intricacies of Microsoft operating systems and Office products. He was soon selected to test computer products that were being developed in-house on IBM's AIX, Product Manager, and CATIA. He then began training those systems to Raytheon Aircraft employees. Next, Ray worked as a technical computer analyst for the Tooling Department. As a computer analyst, he managed the man-hour program required to complete tooling projects against projected goals and manage shop budgets. When not at Raytheon, Ray was teaching Microsoft Enterprise Server software at Cowley College.

When Cowley College offered him the position of Director of Technical Computer Education, he left Raytheon. While managing the Technical Computer Education program at Cowley College, he also served as the Administrator of both Cowley College's Cisco and Microsoft Academies leading the team of on-site instructors and teaching Cisco and Microsoft courses from 2000 to 2005. During this same period, he was also teaching as an Adjunct Instructor for Wichita State University and working with their book selection committee.

With furthering his education as a primary goal, Ray left Cowley College to complete his Master's Degree in Business Administration (MBA) at The University of Phoenix full time. He then accepted a position with Dell/EMC as Senior Analyst, Enterprise Technical Support and continued his post-graduate goal, a Ph.D. program with the University of Phoenix in Organizational Management where he completed 62 hours of 700 level classes (ABD) with a 3.74 GPA. Ray also assisted the Dell Training Department in presenting training on in-house software and Microsoft Enterprise Courses. Toastmaster skills in public speaking and leadership further enhanced by a firm base in computer experience, education, and classroom ability are displayed in his achieving a Certified Technical Trainer (CTT+) from CompTIA in 2017.

Riding recombant bicycles and of course, Working with other Toastmasters.

Have a look at my Blog

Have a look at some recent posts